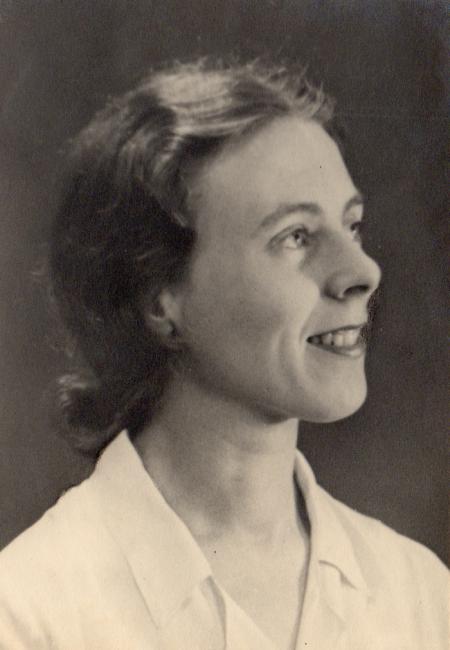 I think this lady was called

I think this lady was called Lucie Gould, I remember an older version of her living at the Lather bungalow at no:1 Hill Close, Spondon, Derby. She ended her days living at no:9 Hill Close sometime around 1996. I don't know her relationship to the Lather's, but an elderly Mr Lather and her lived at no:1 until his death sometime in the 1960's. I also don't know where she worked, but she would leave home most days in a pale-green mini-van which she owned. I do know she was a scout-leader, so I think some scouting people would know more about her life? I lived at no:5 Hill Close from 1954 to 1968. 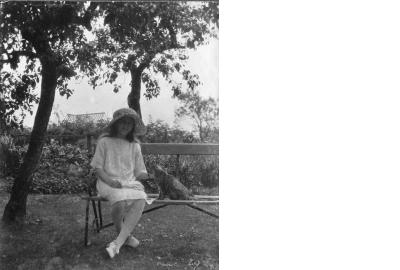 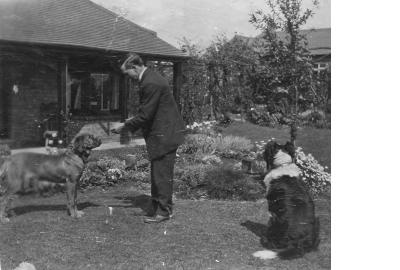 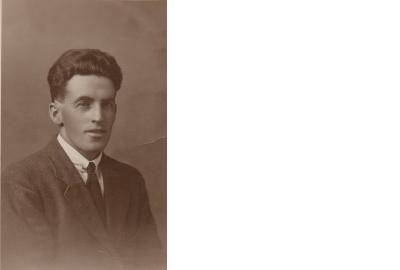 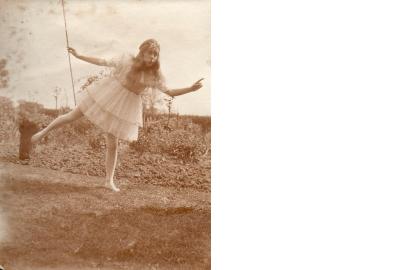 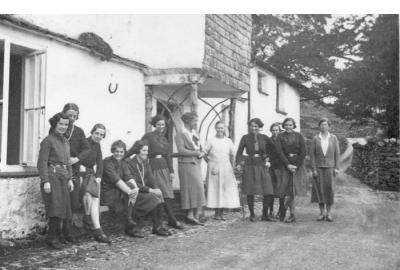 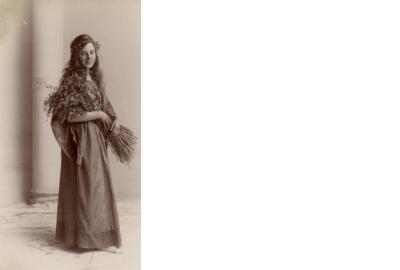 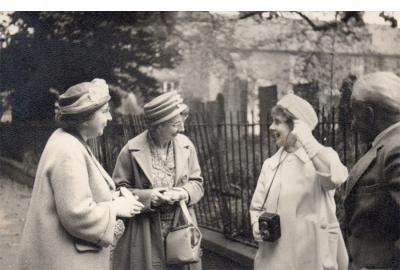